If you can read this you are too close...to a free personal training session! Click here to get started.

A running plan for beginners or anyone who wants motivation & accountability to get back to fitness after quarantine!

There are so many physical and emotional benefits to running. Here are just a few:

Running slashes your risk of heart disease.
It also burns calories like crazy.
Running strengthens your joints.
It relieves stress.
It keeps your eyes healthy, too.
Running improves your follow-through (in all aspects of life).
It strengthens your bones big time.
Running may even reduce your risk of cancer.
Truth: Running boosts your confidence.
It can even help you sleep better.
Ultimately, running may lengthen your lifespan.

Click here for the entire article from Women’s Health. 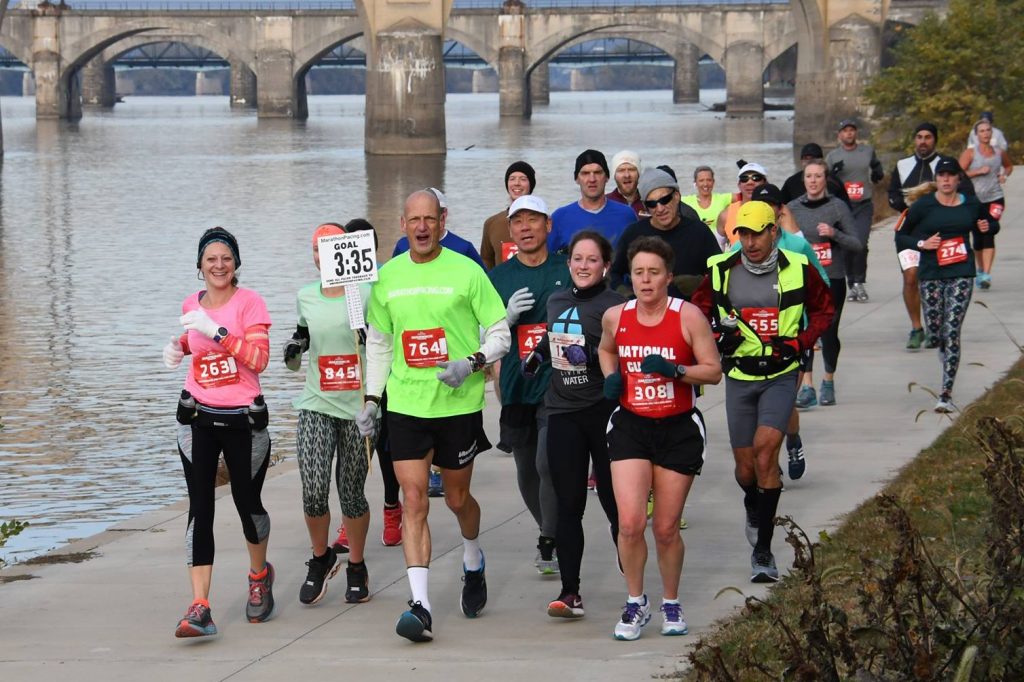 But it’s been an amazing journey that now defines me. From having no athletic ability in my twenties, thirties and forties, to being a part of a circle of athletes called “ultra” runners. It’s not a definition I like.

Running is hard whether you are holding on to the last curve of 800 meters, or attempting to stay awake on the final climb of 200 miles around lake Tahoe. I get it. Running is hard. However, running has possibility, and I like to think of myself as an example of that possibility. From poor health to robust health. From average bod, to athletic bod. From sedentary friends to some of the finest athletes on the planet. That’s where I am now.

Most importantly, running has opened up adventures that I would never have thought possible. 477 marathons, covering 6 countries and every state of the US. Pacing 42 marathons, where my job is to keep time within seconds per mile, tell jokes, and carry balloons and a sign stating my guaranteed finish time. And then there’s that ultra thing, that includes 99 one hundred milers, and 8 crossings of Death Valley in a classic called Badwater.

But enough about me. Let’s share some time on the trail and you can tell me your own story as we aim for a 5k together. Let the next adventure begin!